We are looking for your support. 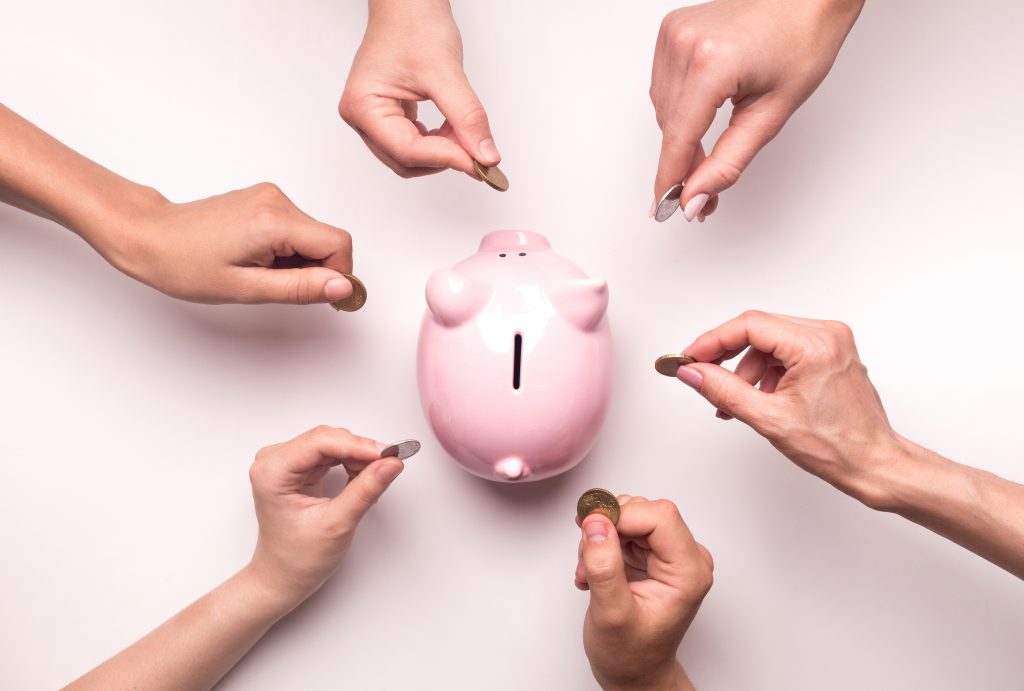 Immediate Press-release 15th July 2022 Dear supporters, We wanted to send an update to our supporters on Southsea Cinema and Arts Centre – where we are, where we’re headed and a request for some short-term financial help as we enter month three of our residency. As you will be aware, in the early stages the […] 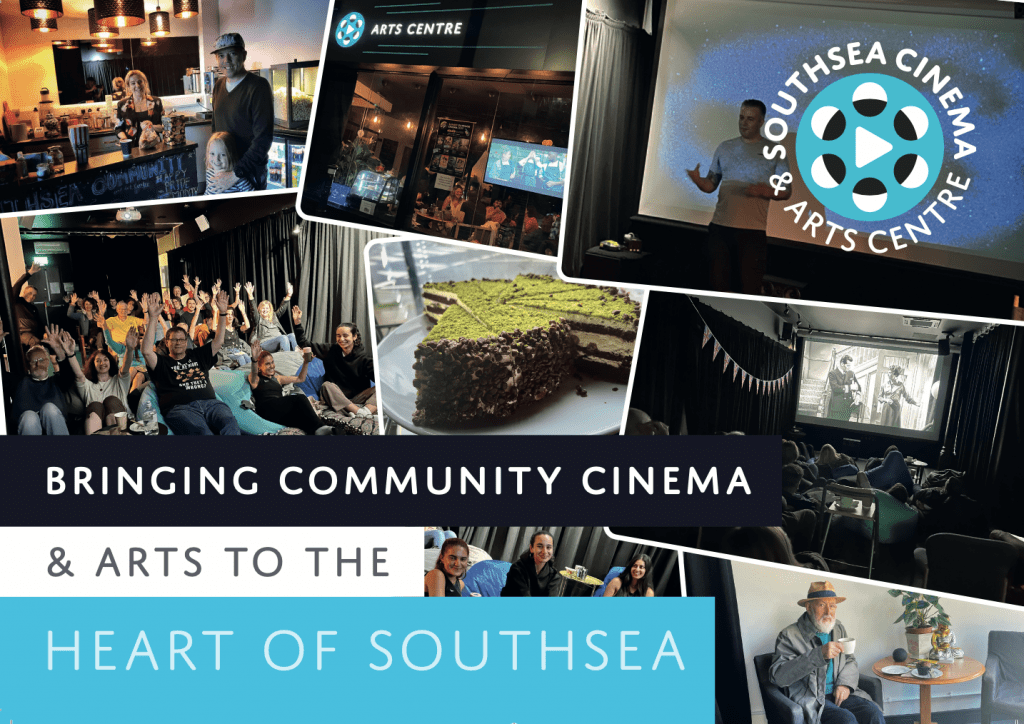 We have found it necessary to increase our crowdfunding target. As one of Southsea Cinema and Arts Centre supporters we wanted to send an update of where we are, where we’re headed. Our café is attracting customers and we now have over 7.000 social media followers. Our eclectic film program which featured a Cult Film Festival […] 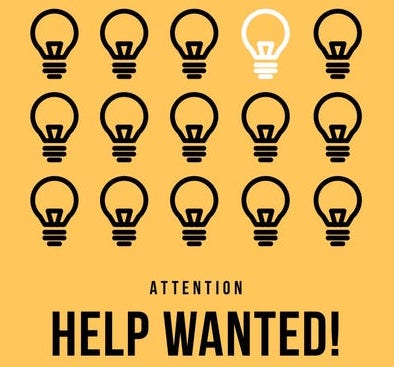 We are looking for a volunteer Secretary, ideally for 2 mornings a week. Key tasks: -maintaining and supporting the membership system – preparing the AGM with the chairman – taking minutes at daytime meetings – 2-3 trustee meetings a year and the AGM -dealing with correspondence. The role of the Secretary is to support the Chair […]